Newhaven Publishing are the producers and printers of

This illustrated memoir is the story of a bygone age, when young British men went to foreign lands to fight for King and Empire. These are the memories of one such soldier who went to India in 1933 to defend the Empire. Stationed in the Khyber Pass and along the border with Afghanistan, many of the places he writes about feature in today’s reports of the current conflict in this area. This is not an account of famous battles, but a record of what everyday life was like for an officer in the Indian Army. This memoir allows you to get to know a way of life that has gone for good. Anecdotes, often amusing, reveal the personal detail of his life of derring-do which, in some ways, is a real ‘boys own’ adventure. To find out more about the life of John Hislop click here.

It comes in two formats: 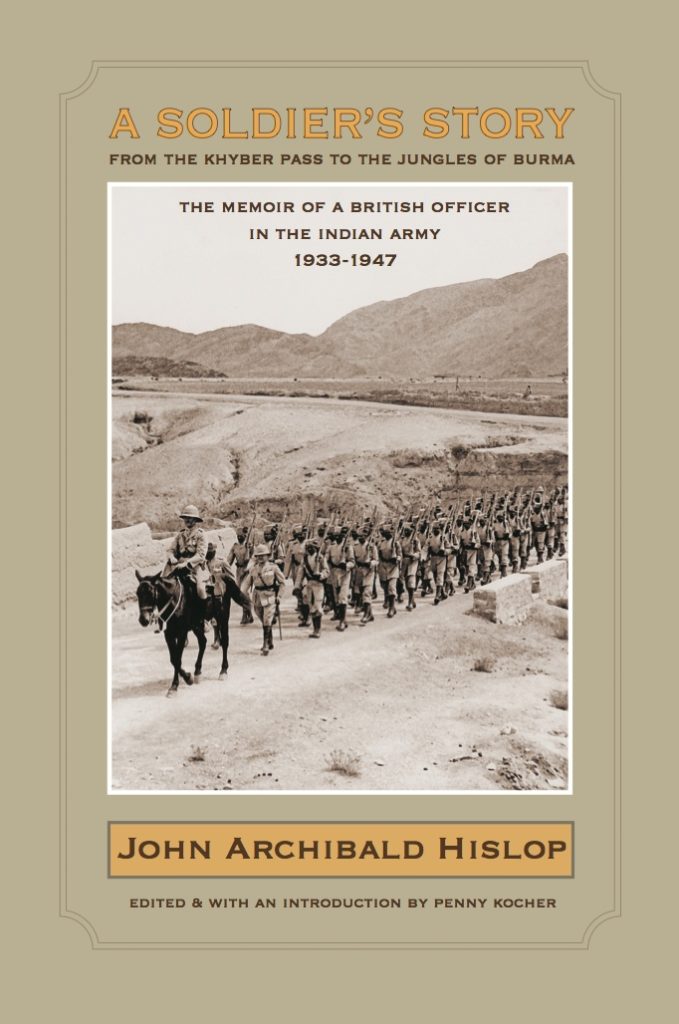