A GLIMPSE OF THE RAJ

A 50-minute illustrated talk with sound effects telling the tale of John Archibald Hislop’s life in the pre-war Indian Army. The audience will hear a tale of a byegone age, when young men went to fight for King and Empire. Hislop was stationed in the Khyber Pass and along the border of Afghanistan and there are many evocative photographs of that era and maps that will illustrate the talk. 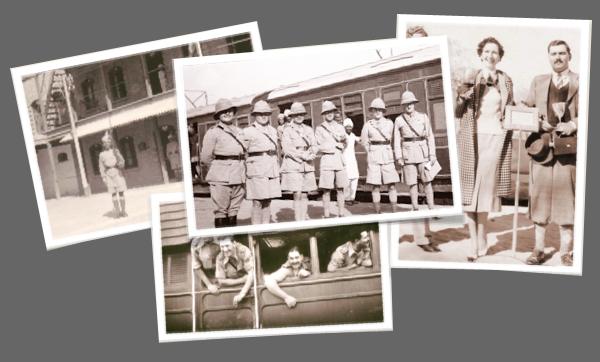 A 50-minute talk with sound effects that tells the story of John Archibald Hislop’s life in the Indian Army from 1933-1947. As with A Glimpse of the Raj, you will hear of Hislop’s time in the Khyber Pass and along the border of Afghanistan, as well as his time fighting the Japanese in the jungles of Burma from 1943-45. Many evocative photographs are used of the pre-war era plus maps to illustrate his time in Burma.